Binevenagh is the only Area of Outstanding Natural Beauty in Northern Ireland to benefit from direct access by railway from across the island of Ireland. In addition the railway line between Derry~Londonderry and Coleraine has been described by travel writer Michael Palin as One of the World’s Great Railway Journeys. Significant praise from a man who has traveled from Pole to Pole and Around the World in Eighty Days by Land!!!!

You can travel between Derry~Londonderry and Coleraine by rail and transfer to coastal towns and villages by bus. Rail connections to Coleraine are also available from Belfast and Dublin.  Return rail services to Derry~Londonderry and Belfast operate throughout the day. Up-to-date schedules can be accessed at Translink.co.uk. A promotional leaflet for the Londonderry Railway Line can be accessed here – Great Railway Journeys. 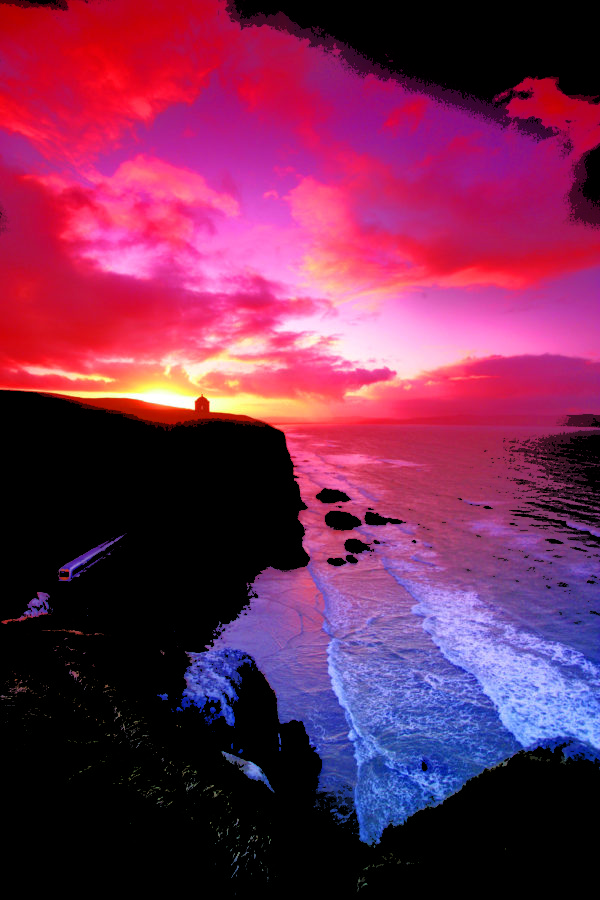 View and Book Events in the CCGHT Events Calendar »

Go to our DONATE page.